Tandem Studios is an award-winning content creation studio, with offices in Auckland and Christchurch. We are at the forefront in producing content for three significant growth areas in the digital space – video, live streaming, and podcasting. Tandem Studios was an early-adopter of podcasting in New Zealand creating a world-first by producing the ‘2005 NZ Election Series’ – the first time an election used the ‘new media’ of podcasting in its media mix. Since then we have produced hundreds of Podcasts for organisations throughout New Zealand.

The award-winning podcast Tandem Studios co-produced with Stuff.co.nz and journalist Martin van Beynon, on the Bain Family Murders – Black Hands -  has now become one of the most successful ever produced in New Zealand. The series has more than three million downloads and was the number one podcast in New Zealand, Australia and the UK for many months. Tandem worked alongside Mango on a three-episode podcast series for 2degres – entitled #Goodchat – Communication in the workplace. Each podcast took an in-depth look at research conducted by 2 Degrees. This podcast series won an award at the 2019 Public Relations Institute of New Zealand Awards. Over the years Tandem has worked with major New Zealand and international clients including Stuff, Microsoft, Disney, Deloitte, New Zealand Parliament and city councils in Christchurch, Wellington, Auckland, Taupo and Hawkes Bay.

Digital content marketing agency Shout & Co are our partners in publishing content across social media platforms. Their expertise in social strategy will boost the success of your online content through social media. To find out more about creating and publishing content to get the results you want, please speak to one of our team today. 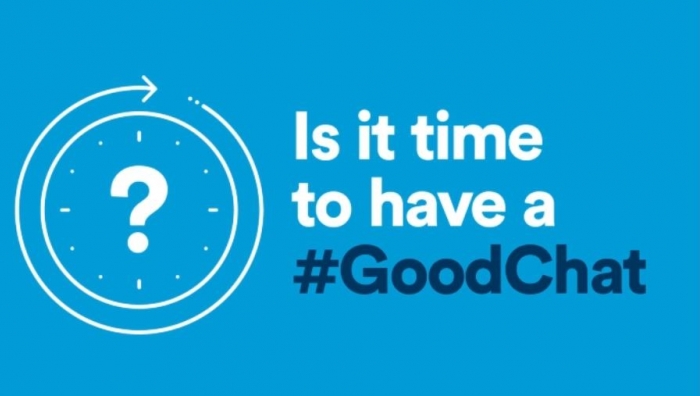 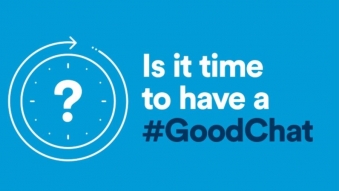 Tags PRINZ
Services: Podcasting
#Goodchat, a podcast series recently produced by Tandem Studios has won the corporate public relations award at the annual PRINZ awards. As one of New Zealand's leading producers of... 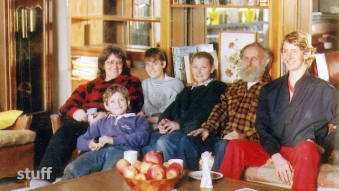 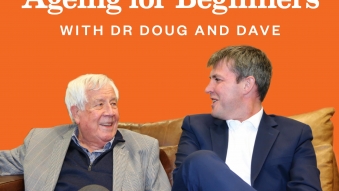 Tags Podcasting, Podcasts
Services: Podcasting
A new podcast series produced by Tandem Studios is looking into the main issues of ageing. The series, from Ryman Healthcare, has released its first three episodes today on Soundcloud.New...

Ageing For Beginners - Episode 3 - Going to the gym 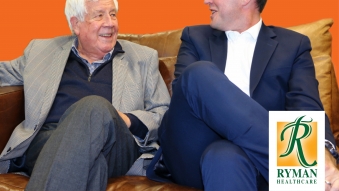 Ageing For Beginners - Episode 1 - Alzheimers in the family 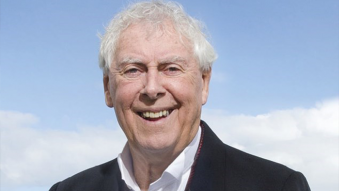 Client: 2 Degrees
Playlist: #Goodchat
Tags #Goodchat, 2 Degrees, Podcasting
Sector: Communications
Services: Audio Production, Podcasting, Podcasting
We’re having a #GoodChat about how Kiwis communicate. Because although communication is second nature, we know that sometimes our nature gets in the way. We surveyed more than... 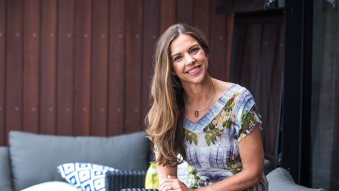 Client: 2 Degrees
Playlist: #Goodchat, 2 Degrees
Tags 2 Degrees, #Goodchat, Podcasting
Sector: Communications
Services: Audio Production, Podcasting, Podcasting
We’re having a #GoodChat about how Kiwis communicate. Because although communication is second nature, we know that sometimes our nature gets in the way. And since for many... 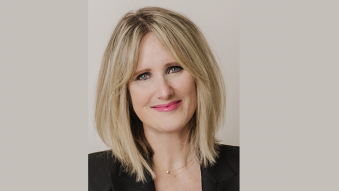 Client: 2 Degrees
Playlist: #Goodchat
Tags #Goodchat, 2 Degrees, Podcasts
Sector: Communications
Services: Podcasting, Audio Production, Podcasting
We asked Dr Martin to have a #GoodChat with a few Kiwis about how they communicate with their loved ones and the role technology plays – good and bad. From Walter and Adele who are...

Tags Podcasting, Podcasts
Services: Podcasting, Audio Production, Podcasting
A recent Apple announcement is set to change the world of podcasts as we know it.At the annual Apple Worldwide Developers Conference, it was announced that iTunes , which has been around...

Tags PRINZ, Podcasting, Podcasts
Services: Podcasting, Audio Production, Podcasting
A podcast series recently produced by Tandem Studios has been nominated as a finalist in the 2019 PRINZ awards.As one of New Zealand's leading producers of podcasts, Tandem was brought on... 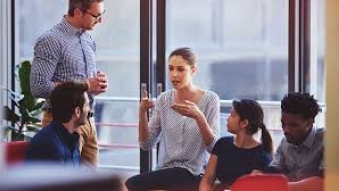 #Goodchat - Communication in the workplace

Tags Communications, Podcasting
Services: Podcasting
Watch Vanessa Baxter give an overview of this episode here.The second episode of #Goodchat, a podcast series by 2 Degrees and Tandem has been released this week. "Communication is second...
Tandem™ Studios, Auckland, Wellington, CHRISTCHURCH. 0800 222 600 or info@tandemstudios.co.nz
Our Terms & Conditions